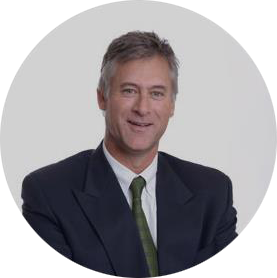 As the head of Theo Stergianos Properties, a multi-generation developer of over 10,000 residential and commercial structures, John Peter Stergianos manages a retail commercial portfolio of multi-national and regional tenants.

His background in property includes creating niche opportunities for small-scale developers and is built on highly specialised financial acumen gained throughout his career in business finance. John’s time as a regional business division manager for Nedbank highlighted his passion and talent for deal making – a talent he priorly honed as the CFO of Safmarine. This passion for closing led him to create Mainfin, a financing business which, during its tenure, filled the gap left by investment requirements of the “Big Four” commercial banks.

Besides running Theo Stergianos Properties, John lends his expertise and insight as a directorial board member of Combined Finance and an array of other property companies. 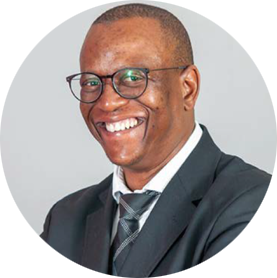 Ben’s rich career in finance has led to his current position as Founder & CEO of ALT Capital Partners.

Prior to this, Ben was with Sanlam Investments as CEO: Alternatives. In this position Ben managed the Alternative Businesses which compromised of Single Manager Hedge Funds, Direct Property, Private Equity and Africa Investments (Listed Equity, Credit and Real Estate).

Before joining Sanlam, Ben was the Managing Director of Africa for STANLIB and responsible for leading and directing STANLIB’s asset management expansion into the continent. Ben also spent a decade as a senior executive with Old Mutual, primarily as Managing Director of their Property business, and led the company through its most significant growth phase from 2004 to 2012. In addition he worked as General Manager in STANLIB’s Employee Benefits Investment
services as well as Head of Strategy, Distribution and Marketing for the Old Mutual Investment Group.

Ben’s expertise in investment management took flight when he was the Chief Investment Officer of the African Harvest Fund Managers Growth team, having previously been a founder member and Head of Investments at Prodigy Asset Management. This was shortly after starting his career at liberty Asset Management and qualifying as a Chartered Accountant with Ernst & Young.

In addition, Ben has lent his financial acumen as a past Chairman of Wesgro and SA Corporate Real Estate Fund and as a past President of the South African Property Owners Association (SAPOA). 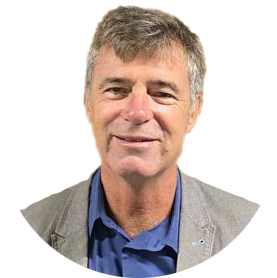 Gary is a UCT graduate. He was a co-founder and member of CBS Property Group’s executive team from inception in 1994 through to its JSE listing and subsequent disposal. In 2008 he launched British Capital, a Guernsey-based property company that targeted direct investment into the UK commercial property market.

Ever since 2014, Gary has been an invaluable influence on the growth of Capitalgro, a directly held Cape Town property fund with an asset value of approximately R1billion. This led him to co-establish Capitalgro Atlantic, initially in the United States and more recently in Europe.

Gary’s career has spanned over both the private and public sectors.

His holistic approach to property led him to establish the Property Foundation - a not-for-profit property development company. In addition Gary has served a term with the Western Cape Government as head of Public Works and as an advisor to the premier on infrastructure-related matters. During his time in government, he conceptualised and led the R2billion Conradie multi-use precinct which is currently under development. 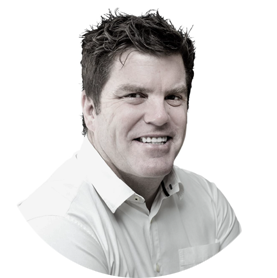 Chris is passionate about empowering the next generation of entrepreneurs. He is driven by the dream that he and others can be instrumental in shaping and defining the future.

As a born entrepreneur, Chris considers his father, who taught him to “live your life so you can look yourself in the mirror each day” to have been his greatest mentor.

His professional life bears testimony to a firm belief in the brick-by-brick principle of consistently doing the basics well. He started as a collations clerk at a bank. In 10 years, he rose from salesman to managing director of Canon SA. In 2001, he ventured into a now thriving partnership with his brother, Pierre. In 2011 they were approached by Mercantile Bank Limited to partner on building a billion-rand portfolio. They sold this business to Mercantile Bank a mere 5 years later and embarked on a R1.6billion mixed use development, called the Umhlanga Arch in partnership with the Multiply Group. Soon after the brothers relaunched their asset finance business aimed predominantly at small to medium sized enterprises.

Chris attributes his success to some of the guiding principles and lessons he has learned: perseverance, honesty, understanding the value of people, sacrifice, consistency, working smart, and having fun.